Divorce and Dissolution of Marriage 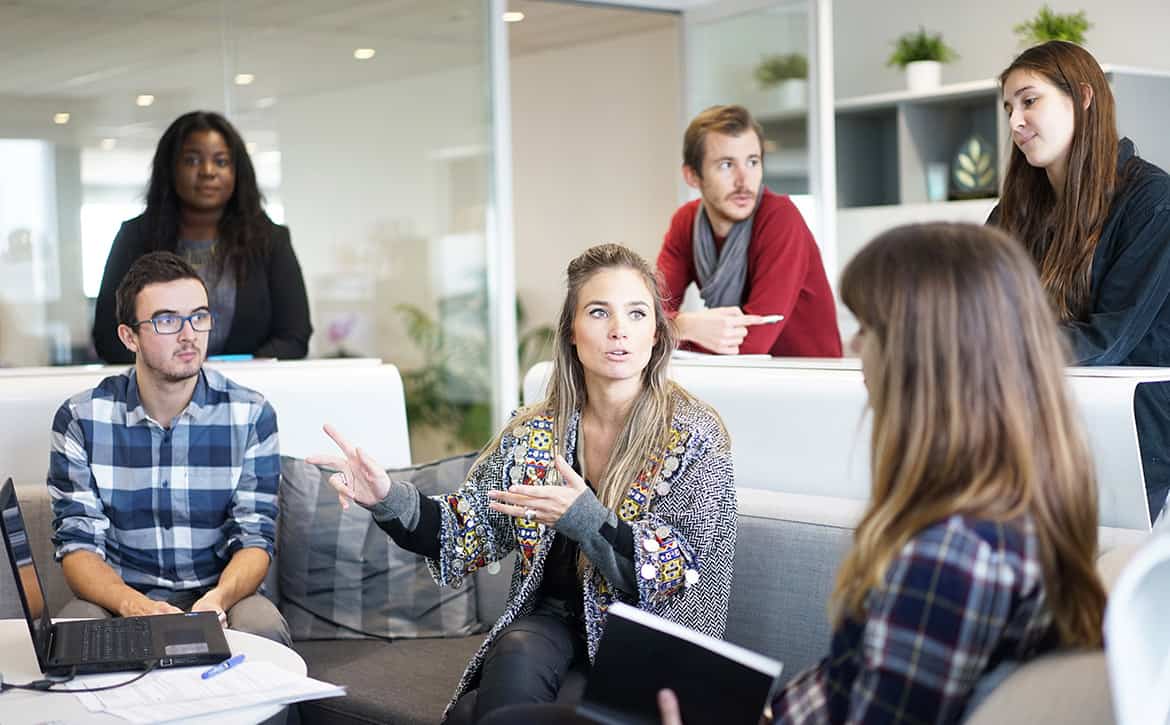 Divorce and Dissolution of Marriage

The Law Reform (Marriage and Divorce) Act 1976 (Act 164) (“The Act”) is the statute which governs the solemnization and registration of marriages, divorce and other incidental matters in Malaysia. The Act generally applies to all persons in Malaysia and to all persons domiciled in Malaysia but are resident outside Malaysia with the exception of Muslims.

Marriage can only be dissolved in three ways, namely:

We will discuss about the dissolution of marriage in (a) and (b) scenarios as (c) is quite self-explanatory. We have created a table for your easy understanding:

First thing to note is the two years requirement for presenting a petition for divorce. However, there is no complete bar to divorce within the first two years of marriage. The parties are allowed to petition provided that the court satisfies itself that there is exceptional circumstances or hardship suffered. Inflicting physical harm and violence and causing mental breakdown to one party may qualify as exceptional circumstances or hardship suffered. Depending on the circumstances, the parties may also be qualified for annulment or decree of nullity. If your marriage is still under two years, you are welcome to seek us for consultation and we will provide a free diagnosis to your situation.

The parties have to attend three sessions of marriage counseling as required under section 106 before they can file for divorce. If there is no possibility of reconciliation, the Marriage Tribunal will issue a marriage certificate to that effect to the party. The Tribunal may also append to the certificate recommendations regarding maintenance, division of matrimonial property and the custody of the minor children.

The parties who are in agreement to all conditions to the divorce, such as maintenance, division of matrimonial asset and child custody, may jointly petition for divorce under section 52. It is an amicable, simple and cost saving solution to the parties’ arrangement of affairs in a dissolution of marriage.

A lot of times your appointed lawyer played a huge role in your divorce proceedings, especially at this preliminary stage. The lawyer has to be a good mediator, facilitator and not performing a mere robotic function. A divorce proceedings can escalate if the lawyer acts unprofessionally and amateurish.

A lawyer will prepare a petition and affidavit in support which will contain particulars of the marriage, children, previous matrimonial proceedings, allegations of break down, agreements or proposals on maintenance or matrimonial assets, prayer for relief, efforts done to reconcile and etc.

A single petition has to be served on the respondent through personally service, by post or other mode of service. After receiving the petition, the husband or wife who wishes to contest has to file a notice of intention to defend which is the same document as the acknowledgement of service appended with petition at the court. At this point, it is best to seek for a professional help by consulting a lawyer rather than figuring out things by yourself.

The contesting party then has 21 days to file an answer to petition. The answer will set out all the disputed issues and facts including cross-charge and prayers in counter.  The petitioner will either file another reply to the answer or he or she may decide it is enough as all facts have been sufficiently laid out and proceed to request for directions for trial from the court.

In a joint petition, the parties can skip a lot of these steps and go straight to a trial before a judge. The parties are required to attend the trial personally however their attendance can be waived if there is sufficient reason or the court is satisfied there is no doubt or uncertainty in their petition.

After trial, the court will exercise its discretion under section 61 either to grant decree nisi with relevant terms and conditions or dismiss the petition. A decree nisi is a provisional court order for the divorce which will become absolute or final after the expiration of three months. The three months interval is a grace period which allows the party to show cause why the decree nisi should not be made absolute. In a rare event where the parties who have reconciled within this period they may apply to the court to rescind the decree nisi before it becomes absolute. But for all intents and purposes, a decree nisi puts the marriage to an end. It is an erroneous belief that the parties are still husband and wife before the decree becomes absolute.

After obtaining a decree absolute, the party may then update his or her divorce status at Jabatan Pendaftaran Negara by sending over a copy to them.

The topic on divorce and dissolution of marriage is very wide, hence we are unable to cover the entire topic in one article. We will explore more about divorce in the future.

At the time of completion of this article, it happened to be on valentine day. We hesitated whether we should post this article or wait until another day. At the end, we decided to post it. It is a good reminder to all married couples not to take things for granted. Divorce should always be the last resort and the sanctity of a marriage must always be protected. But when things do not go as planned, we hope we are able to provide the assistance needed for marriage dissolution.